Sharing Knowledge and Linking Science on the St. Lawrence River

Blue Fish Canada was pleased to be asked to take part once again in the 25th Anniversary of the annual science symposium organized by the St. Lawrence River Institute on Environmental Research. Our presentation focused on the citizen science work Blue Fish Canada inspires and informs through our Fish Stewardship and Citizen Science program. It was a packed room, and the presentation received strong positive feedback. More about the symposium follows:

Media Advisory
For Immediate Release
May 28, 2018

The St. Lawrence River Institute of Environmental SciencesSt. Lawrence River Institute of Environmental Sciences will pay homage to its history while looking ahead towards the future when it hosts the 25th Anniversary Great Lakes / St. Lawrence River Ecosystem Symposium this May 30 and 31 at OPG St. Lawrence Power Development Visitor Centre. The conference began in 1993 in Cornwall, Ontario (one year before the River Institute was founded) as a means of bringing scientists and communities together to discuss fresh water issues. IAGLR has been held conjointly with the River Symposium twice, in 2000 and again in 2012. Twenty five years on, River scientists and community members from Ontario, Quebec, Akwesasne, and New York State will come together to re-visit the original conference theme, ‘Sharing Knowledge – Linking Sciences’.

The theme celebrates the River Institute’s founding partners and neighbours, the Mohawks of Akwesasne, and highlights projects and programs that link ecosystem science and Traditional Ecological Knowledge (TEK). River Institute Executive Director, Dr. Jeff Ridal says, “Our collective responsibility to protect the environment is from an indigenous perspective and is laid out at the beginning of each conference with the “The Words that Come Before All Else” which is the traditional Mohawk Thanksgiving Address.”

Over the past two and a half decades the Institute has evolved into a unique nucleus for fresh water research, education, and community engagement throughout the Great Lakes – St Lawrence River ecosystem. That uniqueness comes in part from its connection to community and a desire to develop an enhanced awareness of the value of TEK by integrating it into scientific research. This integration is playing a vital role on the upper St. Lawrence River where public involvement plays such a vital role.

River Institute Board Chair Walter Oeggerli says, “Our experience at the River institute has been that the stories that define our history are important pathways to engage people in environmental issues and also serve to inspire scientific inquiry and research.” 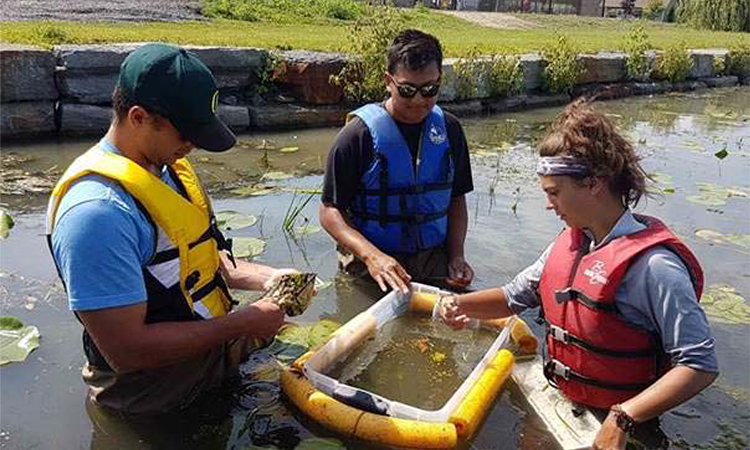 Over the course of two information packed days, the 2018 Symposium will also feature three keynote speakers that exemplify scientific inquiry and community engagement.

On May 30, the Symposium’s Community Science Day, Canadian explorer and Order of Canada recipient, Dr. Geoff Green of Students on Ice and Canada C3 fame will join local high school students. He will speak on the epic 25,000 km. Coast to Coast to Coast research and reconciliation expedition that he led along Canada’s coastline in 2017. 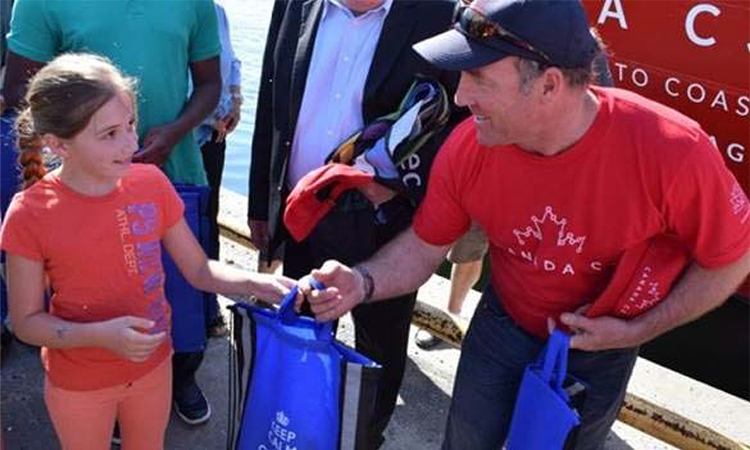 The next day will highlight fresh water research and remediation. Tony David, Water Resources Manager with the Saint Regis Mohawk Tribe of Akwesasne and winner of the 2017 Environmental Champion Award from the U.S. EPA, will discuss his work in the decommissioning and removal of the Hogansburg Dam. The first project of its kind for a Native American Tribe, the removal has opened up over 500 miles of river and streams as spawning habitat for migratory fish.

Dr. John Smol, professor in the Biology Department at Queen’s University and Canada Research Chair in Environmental Change, as a guest speaker, will round out the day River Ecosystem discussion. A Co-director of Queen’s Paleoecological Environmental Assessment and Research Laboratory (PEARL), Dr. Smol’s talk is entitled appropriately enough, “Looking Back to Predict the Future”. 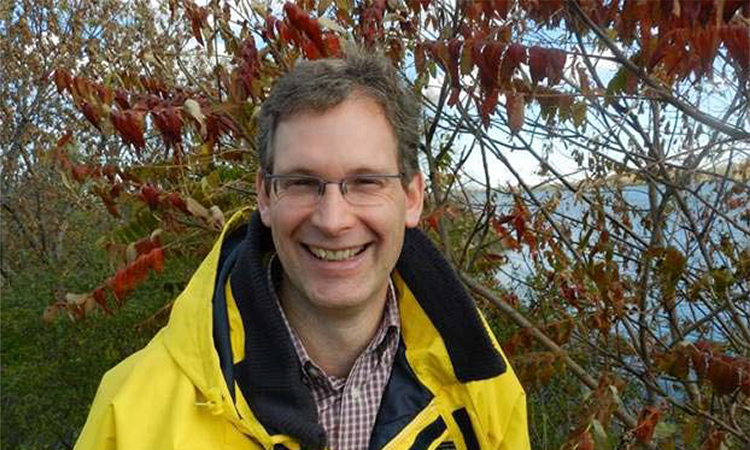