The Aquarium du Quebec is just as famous for their research as they are for their stunning hands-on exhibits and tanks. Polar Bear research is supported directly, as is field research concerning the diminishing numbers of Beluga whales in the St. Lawrence. The Aquarium is also engaged in many other research, conservation, rescue and educational initiatives.

In 2013, the Aquarium du Québec focused on several new conservation initiatives concerning protecting local resources, the St. Lawrence River, and acting locally. It’s also part of the Polar Bear Species Survival Plan and Canadian Collection Plan. In the fall of 2013 the Aquarium du Québec introduced male polar bear Eddy to a new female bear Taiga. This pair is significant to the programs as both bears were born to orphaned parents rescued by PBI Ambassador Centers. This pairing demonstrates the significant collaboration between several Canadian institutions and their important role of rescuing and protecting polar bears in the wild. 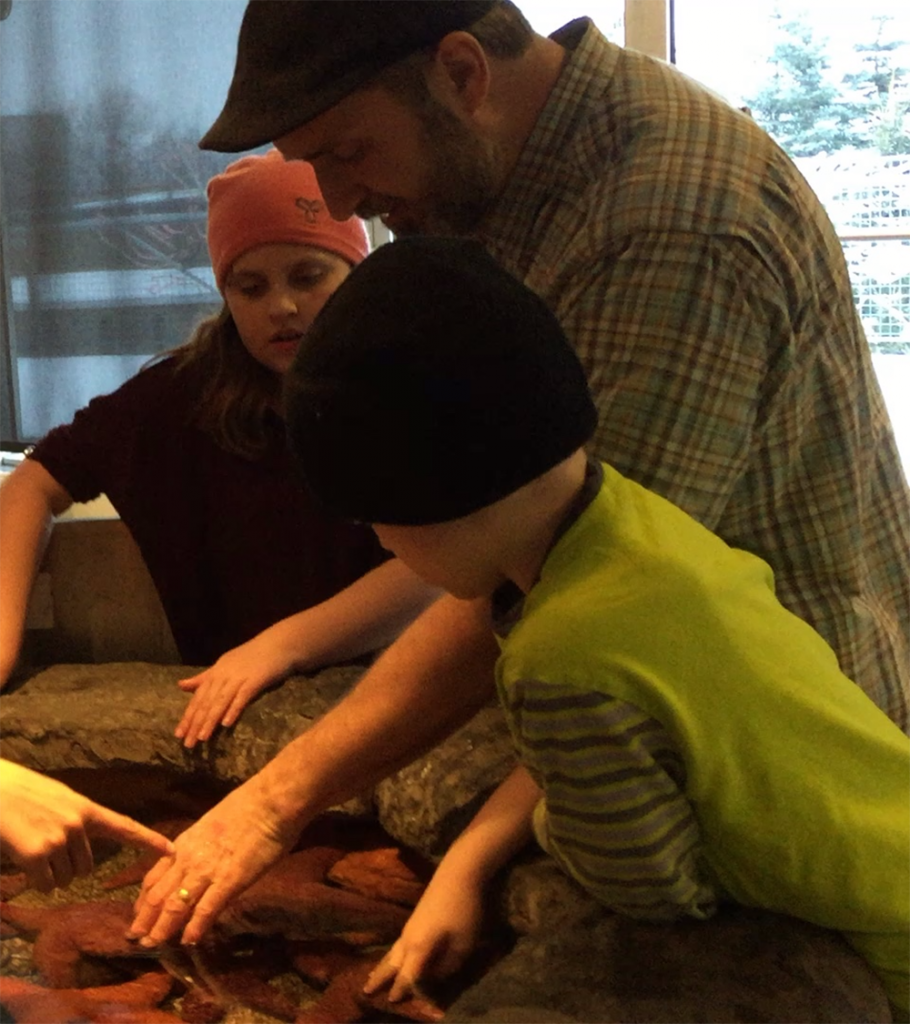 Use all your senses to explore sharks, Rays, starfish and more at the Aquarium du Quebec.

For more about their research, conservation and rescue work, link to: http://www.sepaq.com/ct/paq/index.dot?language_id=1