Hi everyone, you never know who you are going to meet, and the six degrees of separation that connect us all to each other. I wanted to share the following extraordinary sequence of events as I think it demonstrates just how small the world really is. 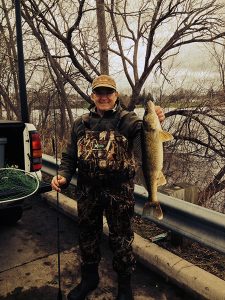 The other day I interviewed an older gentleman for an episode of Blue fish Radio. I met him at a double-screening of my documentary What Lies Below at a theater in Windsor for UN World Water Day. The screening was organized by the Detroit River Canadian Cleanup and included 200 high school students and another full house later that evening. The person I met attended with his son and grandson, and wrote me several days later with his story of growing up in northern Saskatchewan in Uranium City with his 11 brothers and sisters and father who worked as a miner in one of the uranium mines. His father died at age 48 from cancer.

His daughter later heard our interview and contacted me. She had never heard half the stories her father told during our interview. She also wanted to help get the word out about the film and what we are doing with Blue fish Canada. Turns out she’s a columnist with the Huffington Post.

Check out her article: http://www.huffingtonpost.com/entry/what-dirty-secrets-are-hidden-below-the-surface_us_58e3976fe4b02ef7e0e6e09c 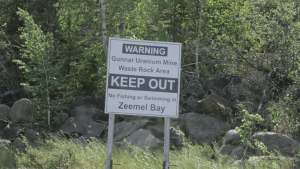 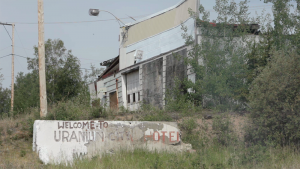 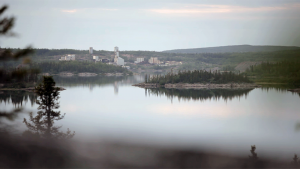 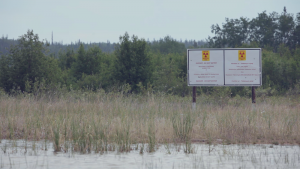