Presentation on Fish, Fishing and Aquariums of North America

Lawrence Gunther, President of Blue Fish Canada, recently presented at the 2016 Living Water Rally organized by the Fresh Water Alliance. The presentation outlines how public aquariums and the angling community have joined forces in aquatic research and the training of future aquatic stewards. The presentation was extremely well received with a number of future partnerships now in the works.

A Presentation to the 2016 Living Water Rally 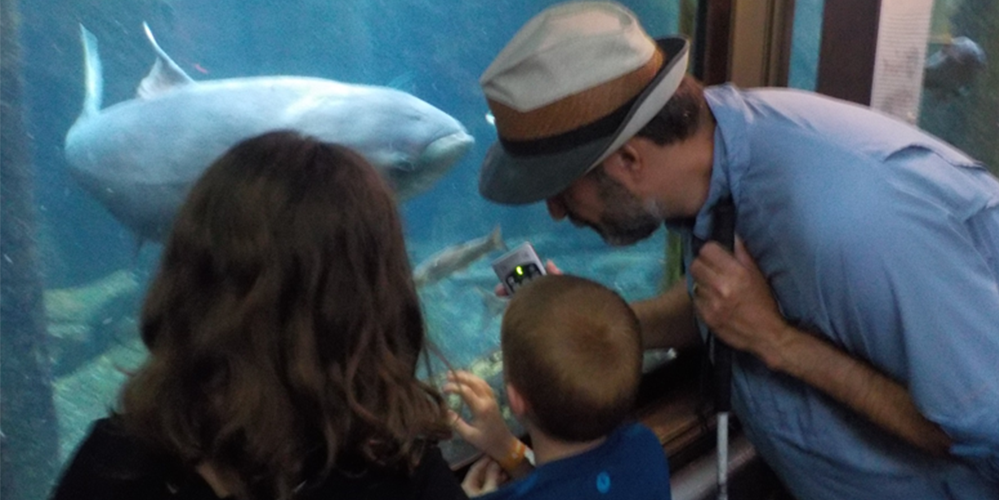 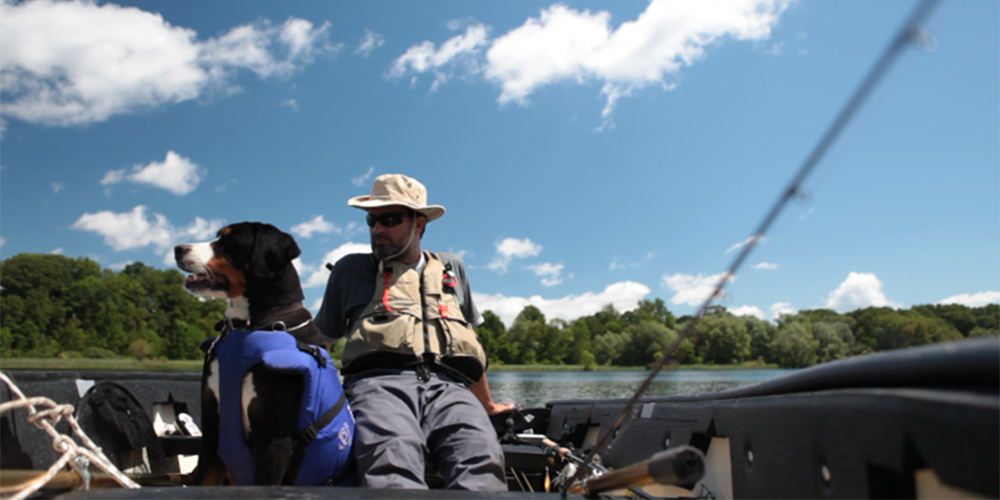