Seafood Sustainability Hinges on All of Us doing Our Part

A Blue Fish Radio Exploration of Actions and Responsibilities

It is possible to selectively harvest wild fish from our oceans in a way that’s sustainable. Relevant science, programs and regulations are already being implemented. However, we all have a role to play. Our individual cooperation is essential, doable and relatively effortless. Learn how you too can be part of the solution.

You can ask a dozen people about what they think of the present state of our seafood fisheries and receive just as many different answers. Confusion stems mainly from the steady wave of reports head-lined by media predicting the end of wild fish stocks throughout the world due to excessive commercial fishing. At the same time, there are plenty of examples of currently sustainable harvesting practices and still more industry players who are working hard to turn things around. You seldom hear of these successes though, as they just don’t seem to warrant the same level of media hype as the doom-and-gloom stories.

Canada and the U.S. have begun applying precautionary science-based fish management principals in forming and implementing fishery management regulations with steadily increasing success. We aren’t out of the woods yet, but research used to determine which harvesting strategies are sustainable and those that are not, and more accurate fish population assessments, are helping the two countries to reverse their downward slides.

Global positioning technology is allowing for identified areas of high importance to marine life development to be subject to tighter management controls. Non-profits that have an interest in ocean sustainability are partnering with those in the seafood industry assessed as doing it right to have their products labelled as sustainable. Lots of stakeholders are buying into the principal of sustainability. It’s now up to the rest of us to get on board.

The Marine Stewardship Council is one of many non-profits busy identifying and working with commercial fisheries around the world to recognize those doing it right. Certified Sustainable means a commercial fisher’s wild fish stock harvesting practices will not threaten the long term viability of the fish stock itself. The MSC is also working with those more marginal fisheries by providing knowledge needed to earn the Marine Stewardship Council’s endorsement.

In this Blue Fish Radio episode Jay Lugar from the MSC explains how they have already applied their MSC label to 2/3 of Canada’s commercial fisheries. 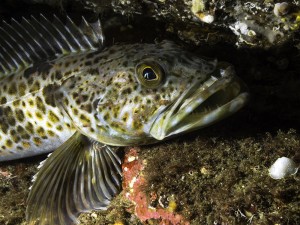 Juvenile Lingcod photographed at a depth of 85 feet in the cold waters of southern British Columbia.

Oceana Canada has a slightly less optimistic perspective on how far Canada has progressed. Their most recent 2016 report states only 24% of Canada’s wild marine fish stocks are at healthy levels. Oceana focusses its energies on scientifically documenting pointing out those fisheries that are performing badly. Hey, someone has to keep everyone on their toes and in this episode of Blue Fish Radio Oceana Canada’s Executive Director, Josh Laughren points out the heavy lifting that still needs doing.

SeaChoice, run out of the Suzuki foundation, is another organization dedicated to working with fisheries to improve sustainability. They differ from the Marine Stewardship Council in that their funding comes from an independent and unrelated source, so they don’t mind spending their time focussing on those fisheries that are causing the lion’s share of the problems.

In this Blue Fish Radio episode with Kurtis Hayne, SeaChoice is first to admit massive re-thinks on how we harvest certain wild stocks are crucial to getting it right. 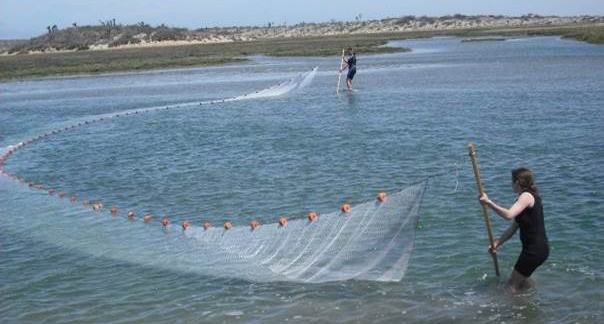 The Safina Centre has made it their mandate to scientifically assess which seafood harvesting practices and technologies need to go, which can be improved, and which are working just fine.
In this Blue Fish episode with Elizabeth Brown from the Safina Centre, we learn more about their work and how it underpins much of the rest of the sustainability certification efforts undertaken by organizations applying sustainable labels to seafood products.

Aquaculture is increasingly held up as an alternative to our continuing to harvest wild fish stocks. Maybe someday it will, but there are still many hurdles to overcome. One solution non-industry experts are pointing to is closed containment fish farming. 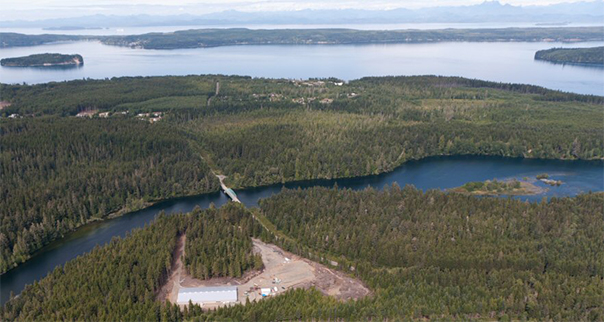 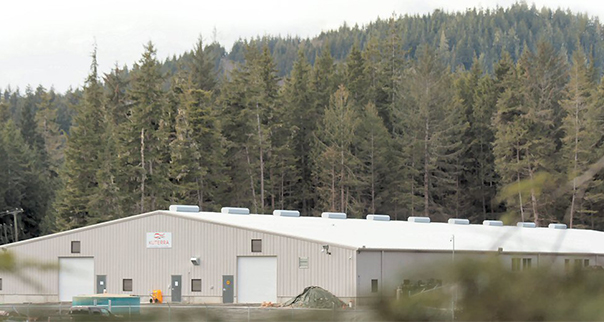 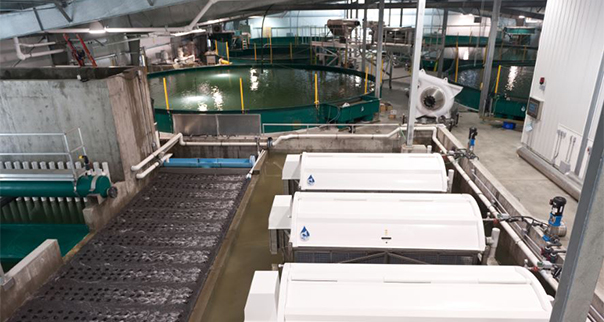 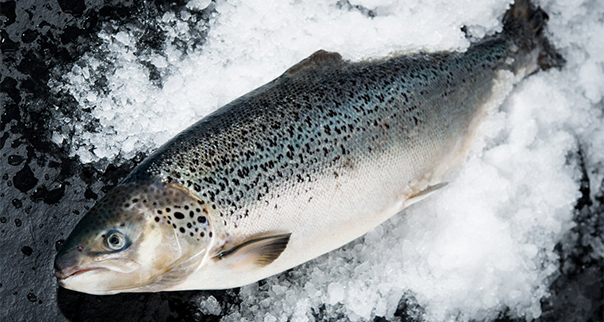 In this episode of Blue fish Radio [5] we speak with Jo Mrozewski to learn more about one such example, the Kuterra Salmon Farm on Vancouver Island.

Others are counting on the proliferation of marine protection areas or MPAs. What such designations actually mean varies widely. Yes, it’s a defined area of ocean, but what human activity can continue to take place within the zone ranges widely from a no-go zone for everyone, to a complete or partial boycott on commercial, and in some cases, sport fishing, to allowing tourism related activities only. What we are learning is that the nature of each prohibition needs to makes sense and be supported for each area, as without such support the MPA serves in name only. 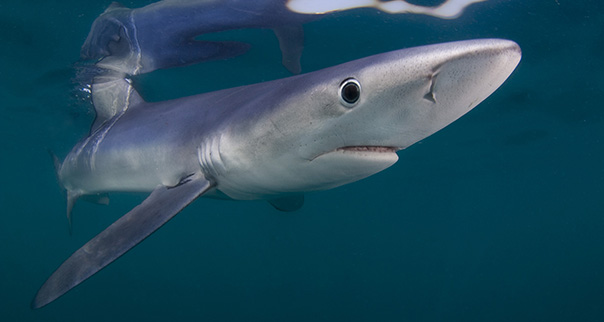 Another solution borrows from the ground-swell interest by the public in purchasing their vegetables from local growers fresh and direct. Emerging community supported fisheries reward those commercial seafood harvesters who are willing to take the time to do it right. Fishers who have a vested interest in seeing the resource continue, and who are small enough that when they return to port they can sell most if not all of their catch to pre-determined local buyers and members of the public who have committed to buy equal shares with the knowledge that it was caught the right way. 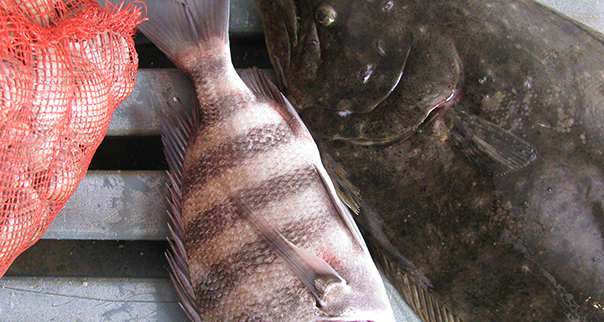 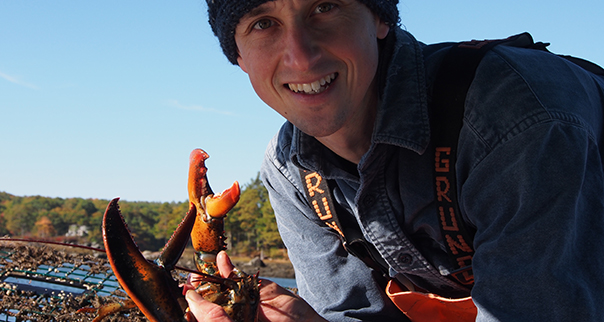 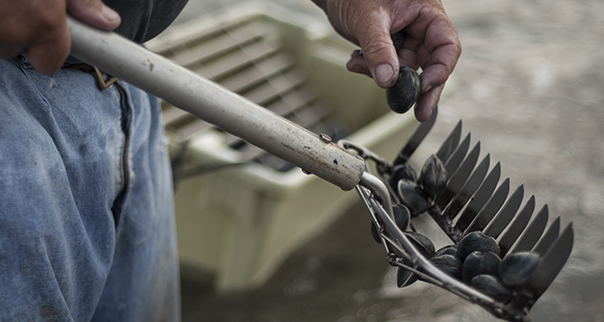 Blue Fish speaks with Dr. Joshua Stoll who has made it his mission to document and share what it takes to establish community supported fishery initiatives.

If you don’t live nearby a bustling fishing port, than rest assured that the Vancouver Aquarium’s Ocean Wise program is on the job educating restaurants and their seafood chefs on how to select seafood that was harvested in a sustainable way. The goal is that by putting pressure on suppliers, they in turn will start demanding that their producers, the fishers, will begin harvesting seafood in ways that can be certified as sustainable. 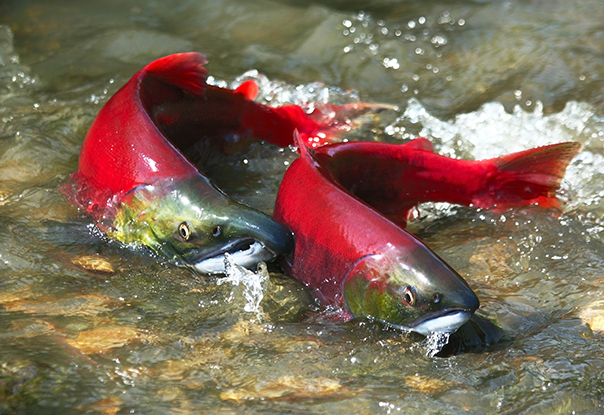 Wild male and female red salmon in river before spawning in symmetric position.

It’s a supply-and-demand economics 101 approach to fixing the problem that Claire Li from the Vancouver Aquarium’s Ocean Wise program explains in this episode of Blue Fish Radio as producing solid results.

One of the first organizations in North America to empower citizens to make sustainable choices is the Monterey Aquarium in northern California. The sea-side town of Monterey was once dominated by fishing boats and processing plants, but with the collapse of many of their area wild fish stocks, the town turned to tourism for its survival. One couldn’t ask for a more suitable and idyllic location for a public aquarium that now sees well over a million visitors come through its doors every year. One of the Aquarium’s programs is the distribution of small wallet-sized reference cards that list the sorts of wild fish commonly found and harvested in the Pacific, and then indicating with a series of three coloured lights which fish stocks are in danger, red, which stocks are of concern, yellow, and which stocks can be consumed guilt free, green. 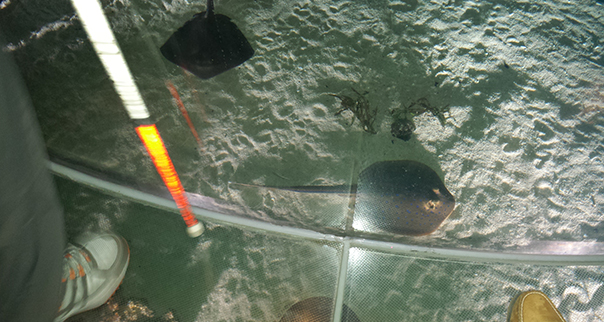 While the Monterey’s SeaFood Watch program may be centred on Pacific fisheries, in this episode of Blue Fish Radio Ken Peterson explains how it’s applicable to all of North American consumers given that fish taken from the Pacific are transported to buyers throughout the continent. 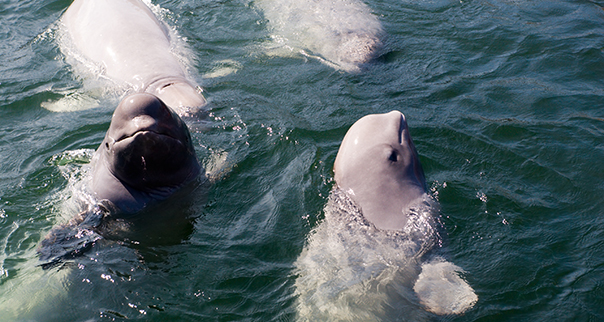 Group of Beluga Whales bobbing in the wild

Others, like the Aquarium Du Quebec explain in this Blue Fish Radio episode how they have modified the Seafood Watch approach to better suit their own region’s unique fisheries. They aren’t the only one who has adopted a “watch” program to better reflect their regionally harvested unique sea life. 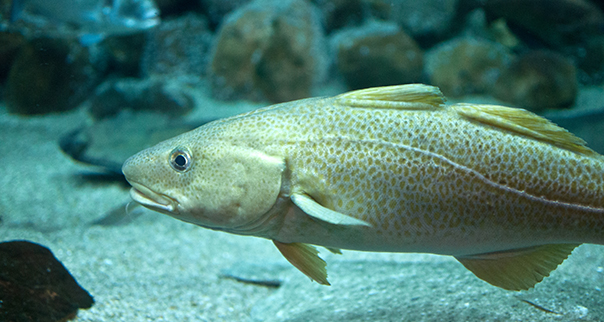 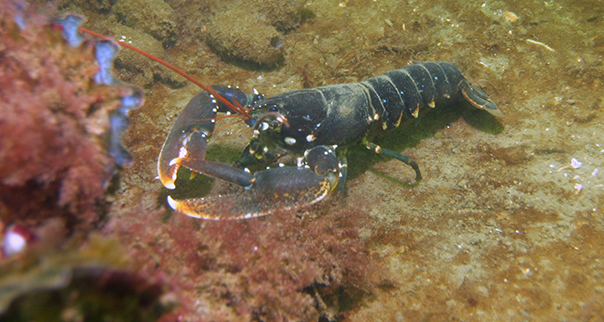 Lobster in its natural habitat

On the enforcement side, Alan Risenhoover of the National Oceanic and Atmospheric Administration (NOAA) reports in this episode of Blue Fish Radio on the fruits of their hard work to develop and implement the scientific measuring sticks used in determining what stocks are still in decline and which are recovering. Applying as scientific approach to fish stock management, and putting an end to political interference on how stocks are managed, is proving effective as one species after another is taken off the list of distressed wild fish stocks.

In order to accurately track who is catching what and where, new tools for monitoring and tracing needed to be established. Systems that start with the vessel doing the harvesting, and then tracks each step along the way until the seafood is consumed. Such ship-to-plate traceability means accountability and bringing to an end the illegal harvesting of seafood. 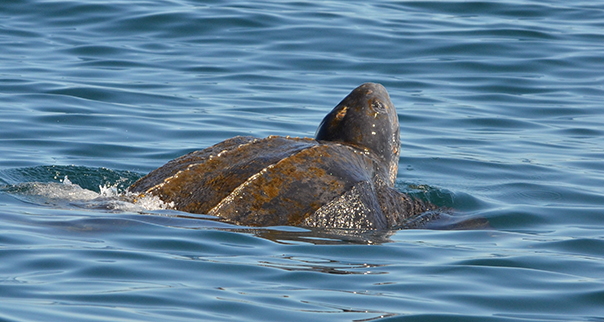 It’s what Michele Kuruc, VP of ocean policy for the World Wildlife Fund, reports to be working hard to accomplish in this Blue Fish Radio episode, and it’s got the support of the U.S. government. 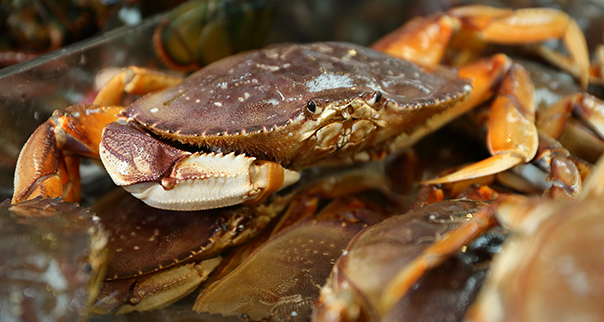 Live Dungeness crabs for sale at a Seattle market.

Not allowing ships to dock at our ports that won’t or can’t prove where their seafood was captured is just one new stick in the government’s tool chest. On-board remote cameras are another. Laurie Bryant from the NOAA reports on their “Fish Watch” program and its beneficial results in this episode of Blue Fish Radio.

Bringing to an end the outdated and unsustainable commercial harvesting practices and greed that still plague large portions of the commercial fishing industry that is taking place outside the territorial waters of Canada and the U.S. is imperative if we are to sustain the earth’s growing population. Achieving sustainable commercial fishing throughout the world hinges on all of us having greater awareness of the efforts being taken by the many different stakeholders. More importantly, if the oceans’ wild fish stocks and the ways they are being harvested are to return to sustainable levels, all of us need to begin to exercise responsible choices. The tools needed to make such choices are now available. It’s now up to each of us to incorporate these tools into our decision making processes when purchasing or consuming seafood.